Marquee Nightclub & Dayclub was created by a group of world-renowned nightlife impresarios. The force behind such New York and Las Vegas destinations as TAO and LAVO have once again changed the nightlife landscape with the opening of Marquee Nightclub & Dayclub at The Cosmopolitan of Las Vegas for the ultimate Las Vegas nightclub. Veteran operators Louis Abin, Jason Strauss, Marc Packer, Rich Wolf and Noah Tepperberg debuted the Las Vegas outpost of Marquee, a Manhattan nightlife fixture, as Las Vegas welcomed in 2011.

Marquee Las Vegas unites the best of every great international city’s music scene into one spectacular and singular setting. Marquee nightclub is 60,000 square-foot with 50-foot-tall ceilings and an unparalleled multi-million-dollar sound stage designed to cater to any performer’s whim. Designed by David Rockwell, Marquee Las Vegas encompasses seven bars that transition you between three lavish rooms and a variety of musical experiences. Marquee nightclub is one of the largest in Las Vegas and has enough room for 3,000 people with immense lines wrapping the casino to get in for the best dancing and Las Vegas bottle service in town. 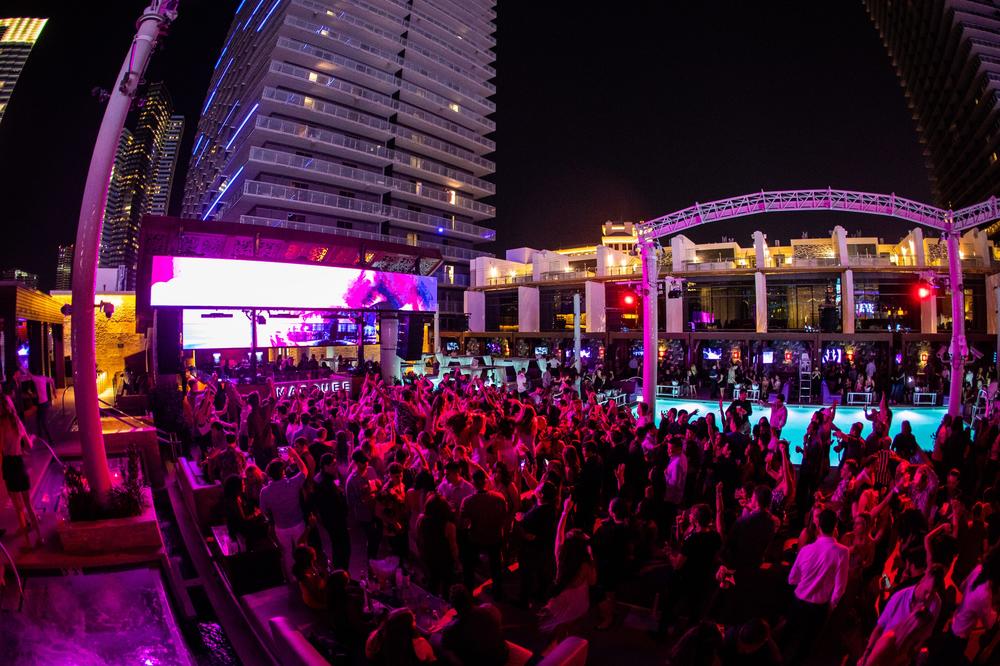 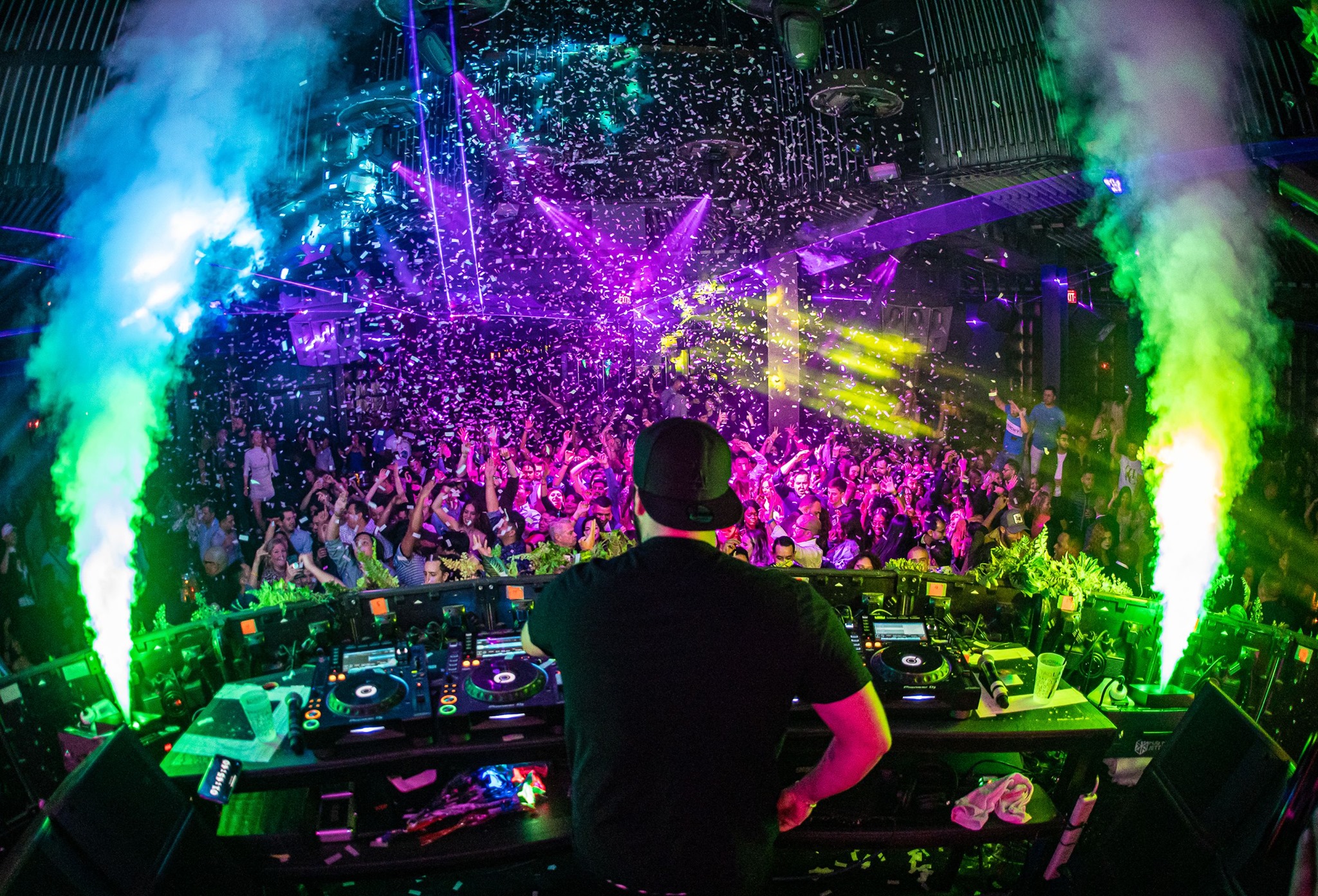 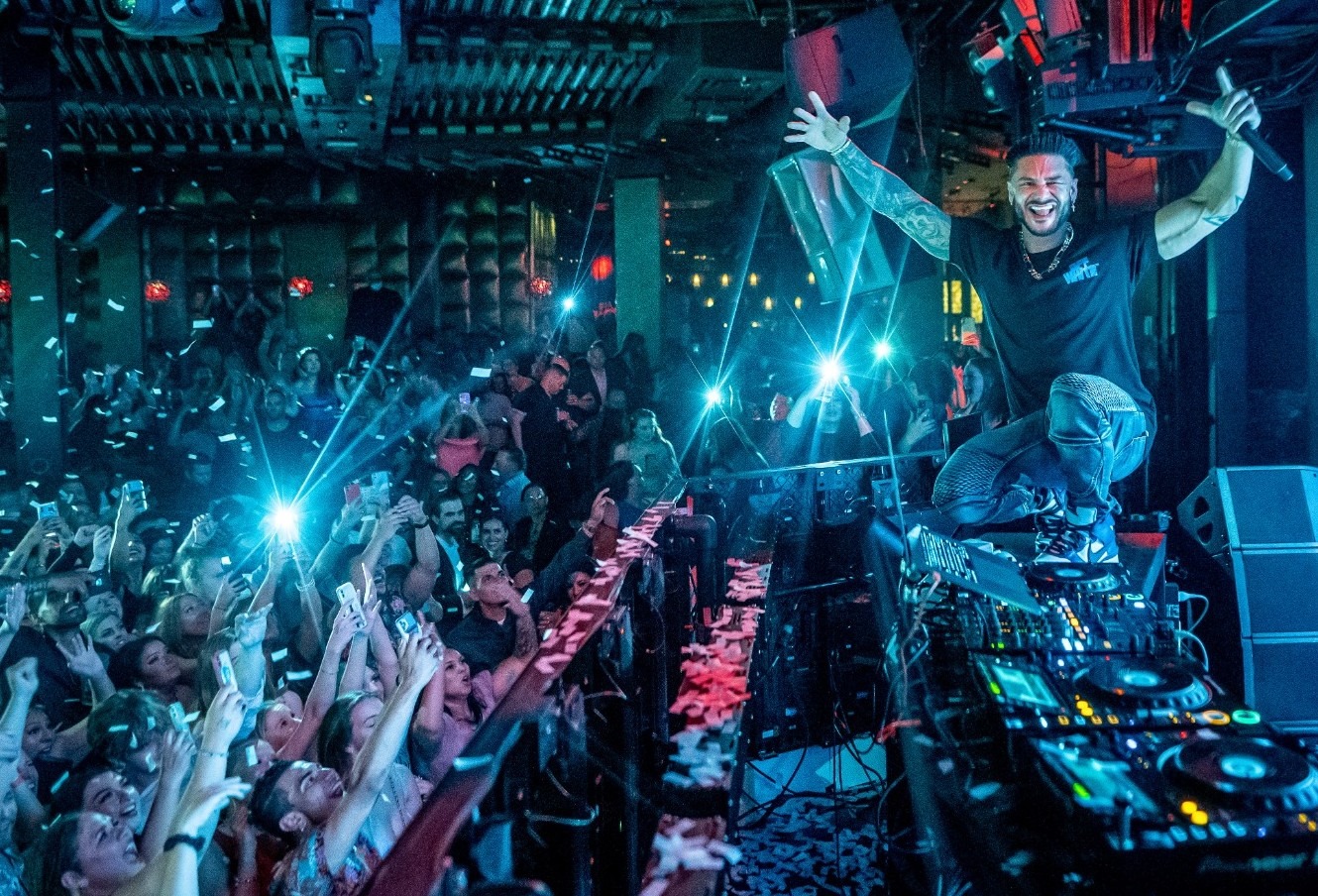 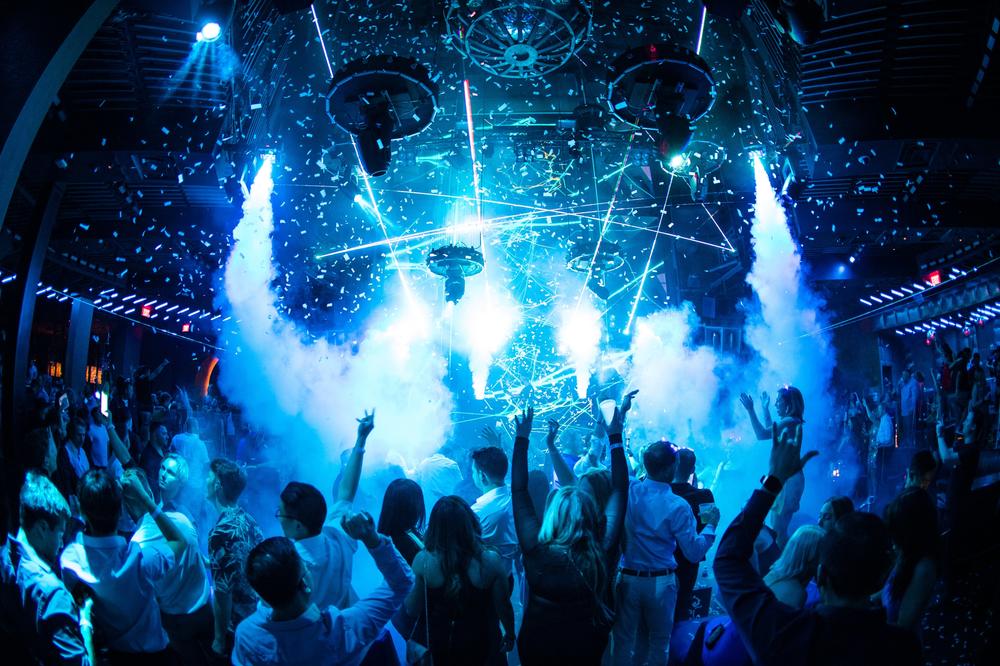 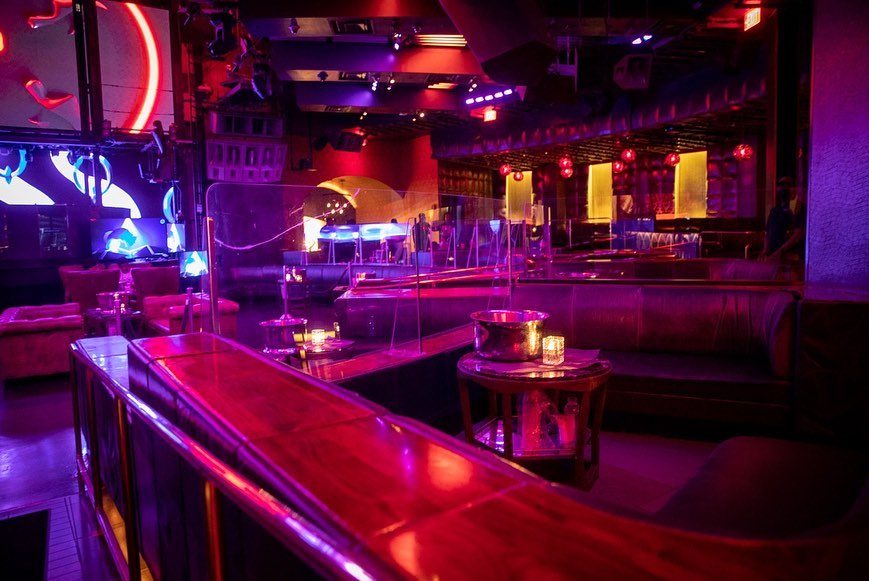 Skip the lines, receive VIP entry, and pick your table.

Drawing focus in the main room at Marquee nightclub is a 40 foot LED DJ booth and projection stage which is surrounded by plush coliseum-style VIP banquette seating and two dance floors. Having your own VIP booth with the best Las Vegas bottle service will certainly make onlookers jealous.

Marquee Las Vegas offers two separate rooms besides the main room if your taste is not in house music. The Boom Box room is a mixed-format area. With dark tones, faux-crocodile skin flooring and vast glass walls of windows overlooking the famous Las Vegas Strip, the Boom Box offers a Las Vegas nightclub experience unlike any other. The room is small but the lack of a dedicated dance floor, different beats and interesting silhouette paintings on the wall make this room stand on its own.

Overlooking the main floor of Marquee nightclub is a hidden, library style room offering an intimate lounge experience accentuated by a fireplace, a billiard table and vintage books whose contents delve into captivating Las Vegas history ranging from gambling to showgirls. In tribute to the tradition of classic mixology, the Library’s drink menu emphasizes specialty cocktails with a modern twist. 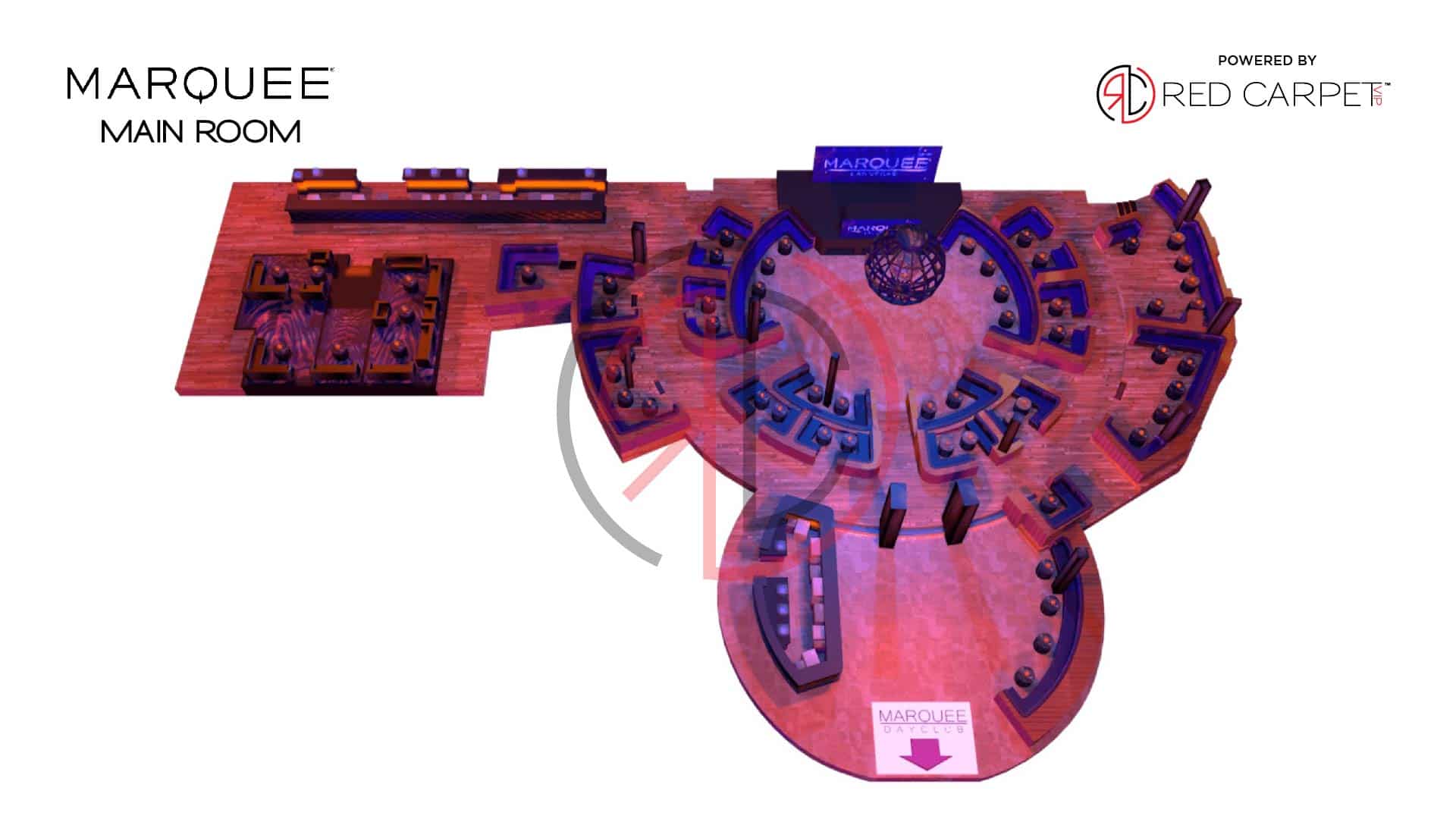 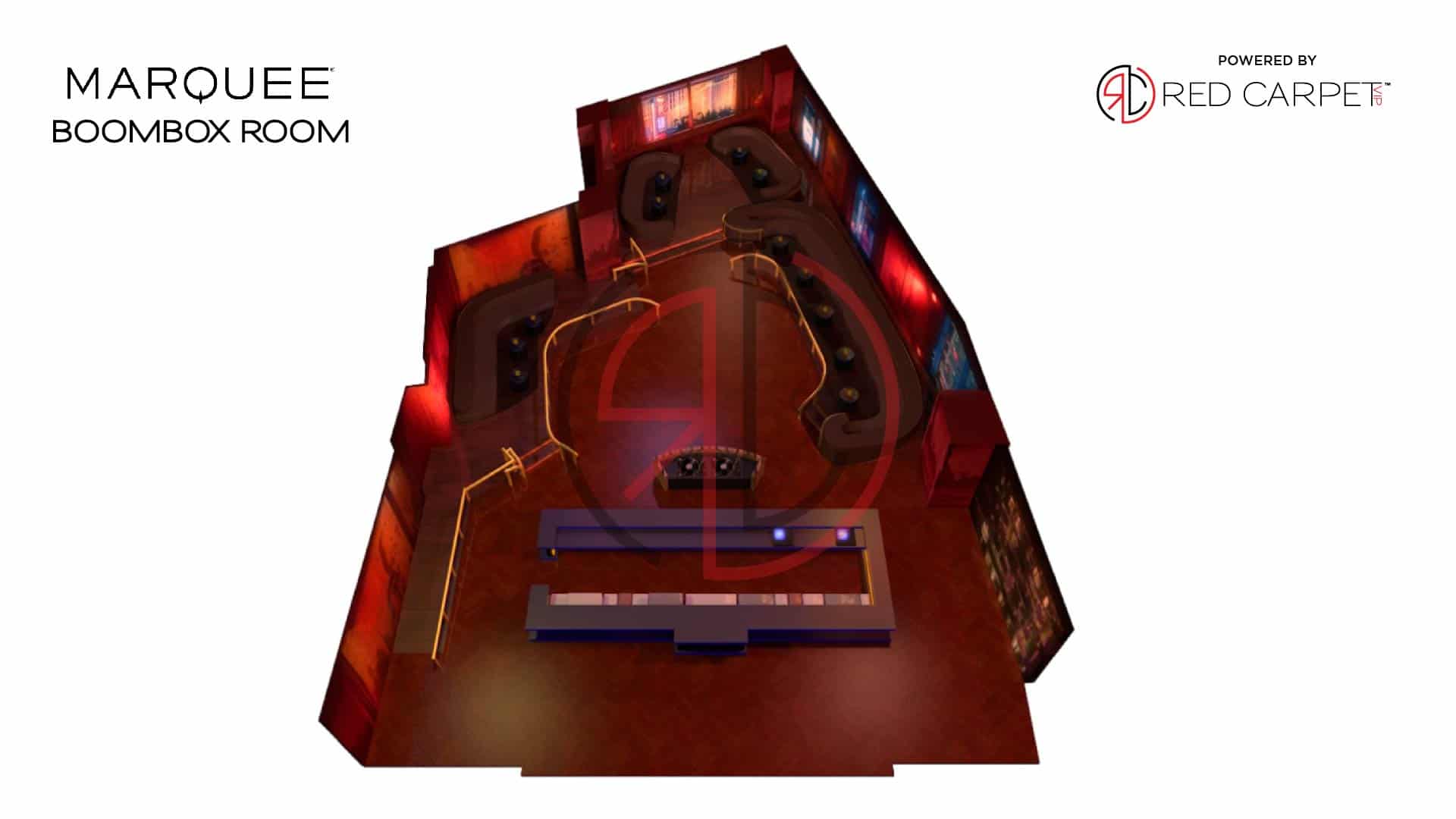 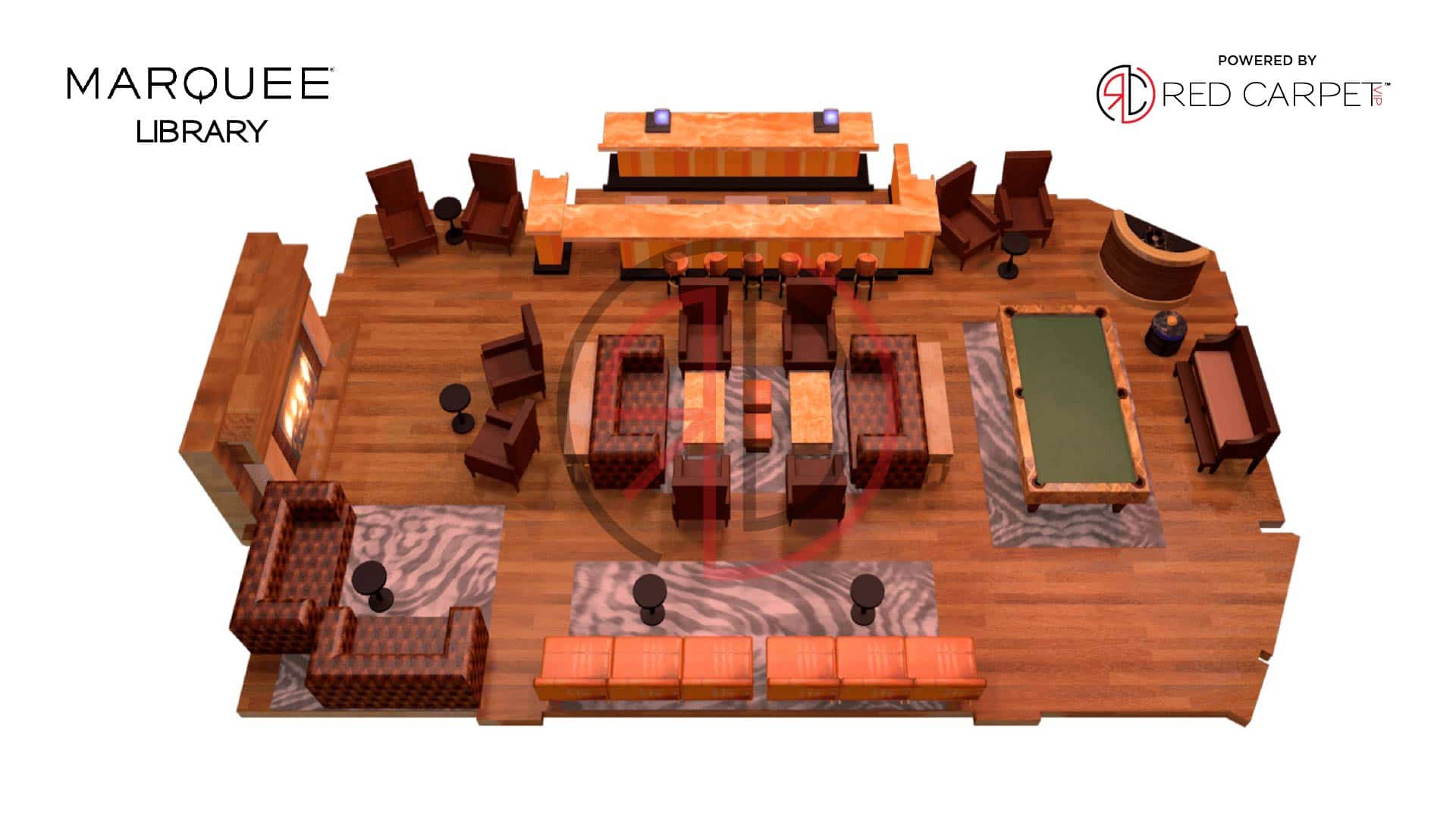 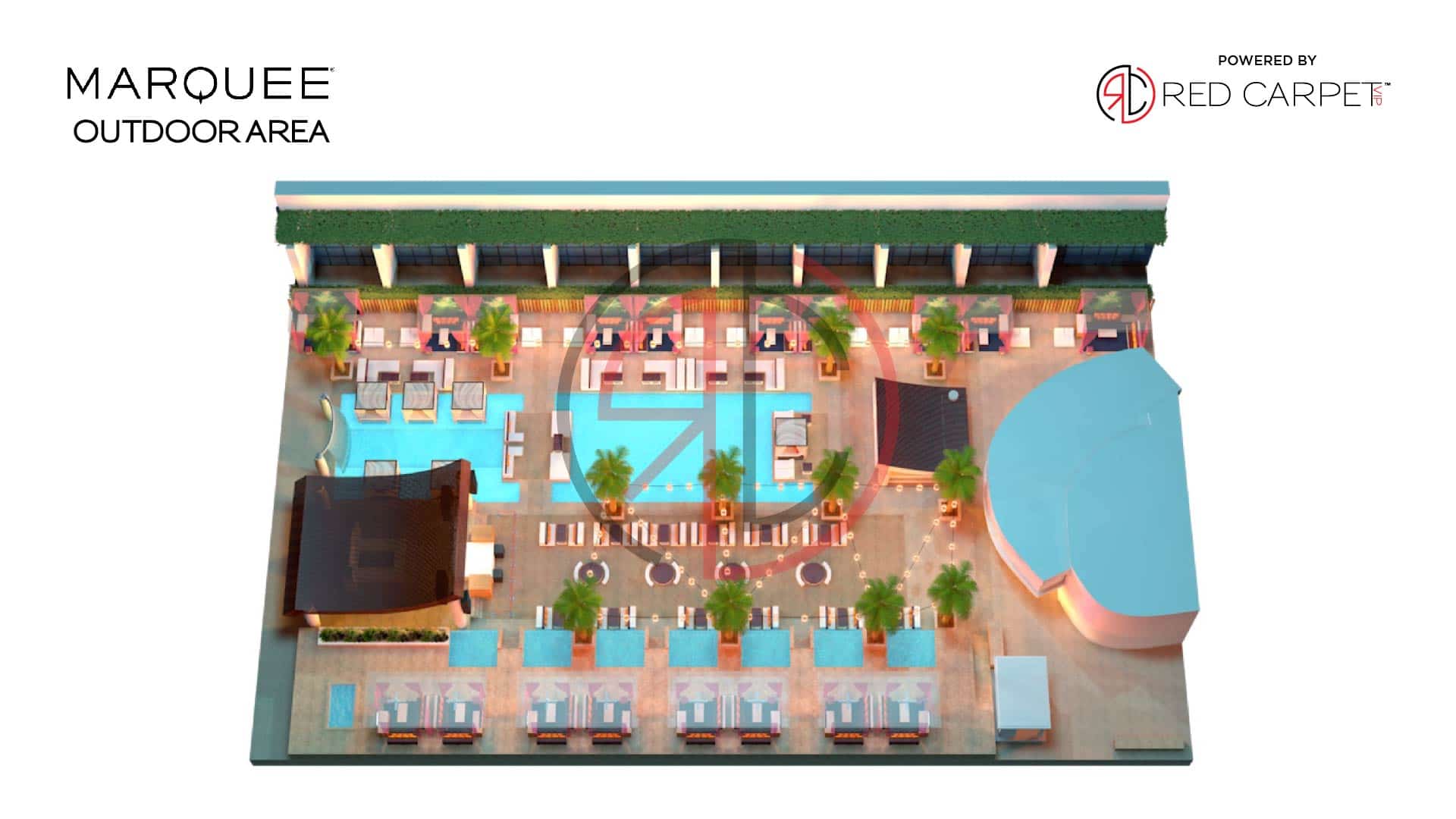 Marquee Las Vegas has the top international house music DJs as residents, and the pairing of high-caliber DJs with the over-the-top extravagance of the club promises to impress even the most traveled tastemakers.

The variety of rooms, music and DJ’s make Marquee nightclub stand above and beyond every other Las Vegas nightclub. If that wasn’t enough, and you’re ready to party during the day, Marquee Dayclub extends the energy and excitement of Marquee nightclub to the outdoors, embracing sunny days on the Las Vegas Strip with a lavish, adults-only offering for the spring and summer season.