An immersive adventure encompassing the luxury and sophistication of a one-of-kind experience, the world’s only 24/7 Ultraclub, E11EVEN MIAMI is entertainment reimagined. Winner of the prestigious “Best New Concept” award, as well as landing on the “Top-10 Nightclubs in America” awarded by Nightclub & Bar, plus the “Top-50 Clubs in the world” listed by DJ Magazine and ranked #6 in the “World’s Top-10 New Year’s Eve Celebrations” by Yahoo Travel, stabilizing its presence as one of the most sought-after venue for both public and private events alike. 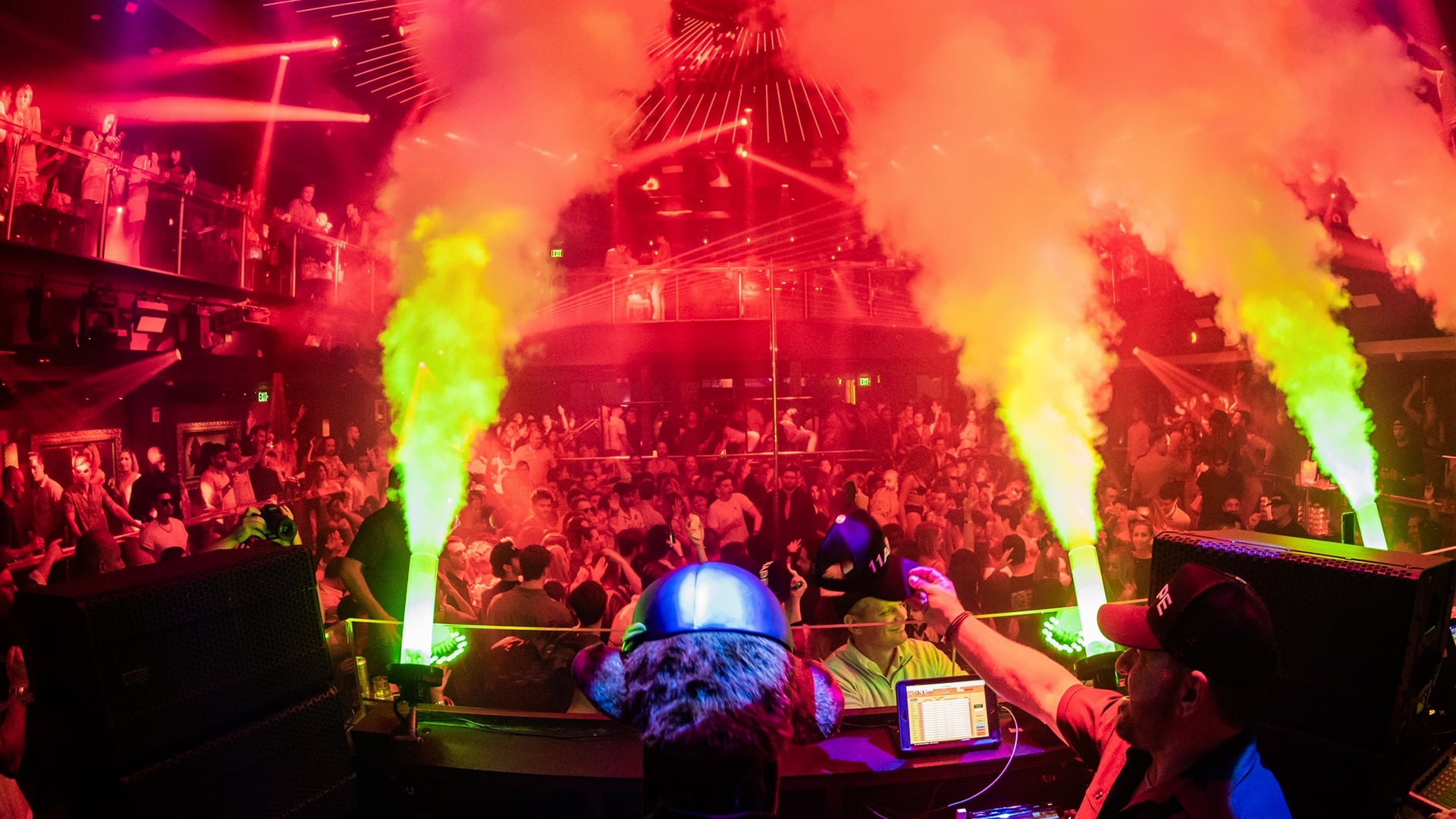 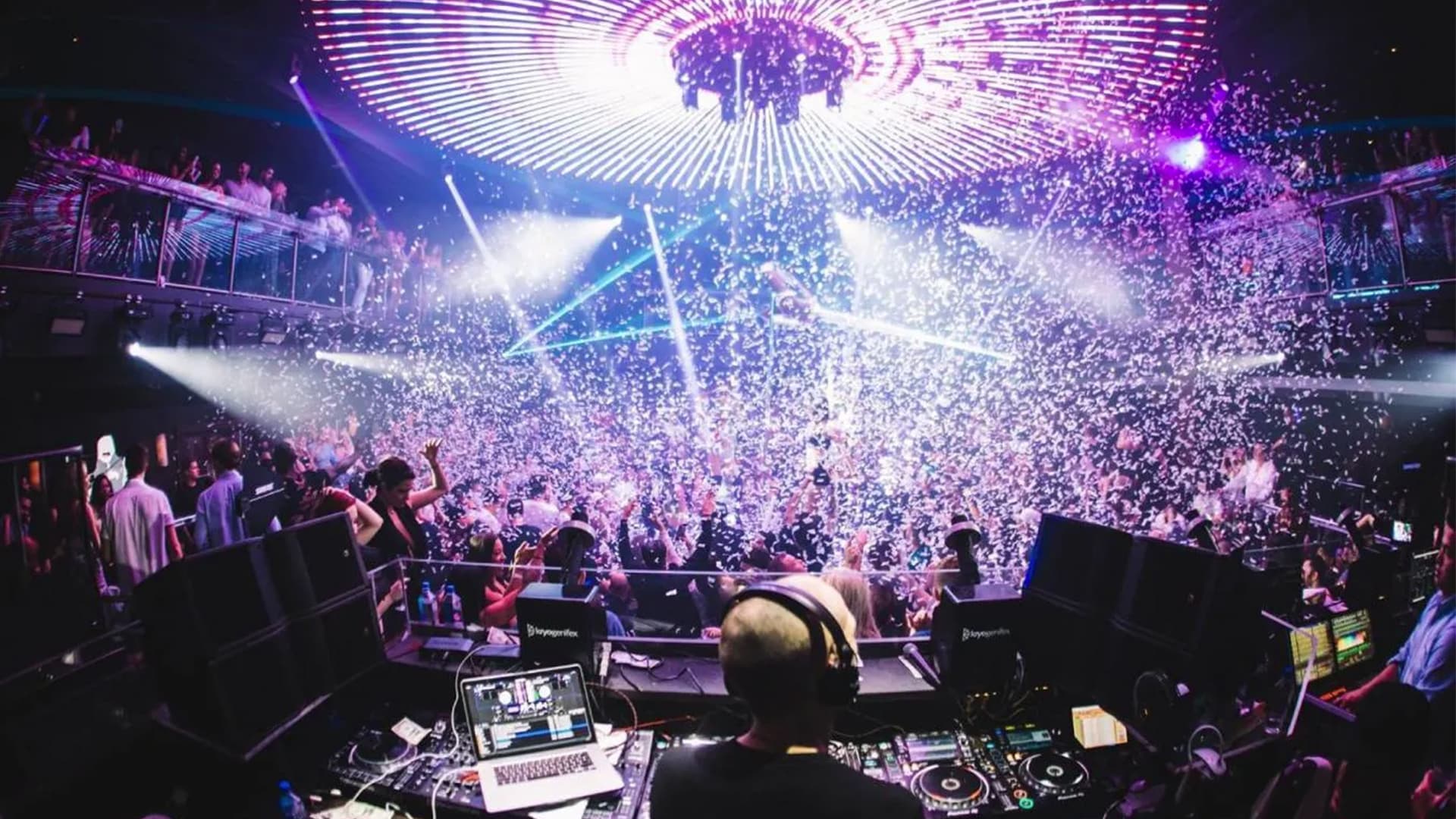 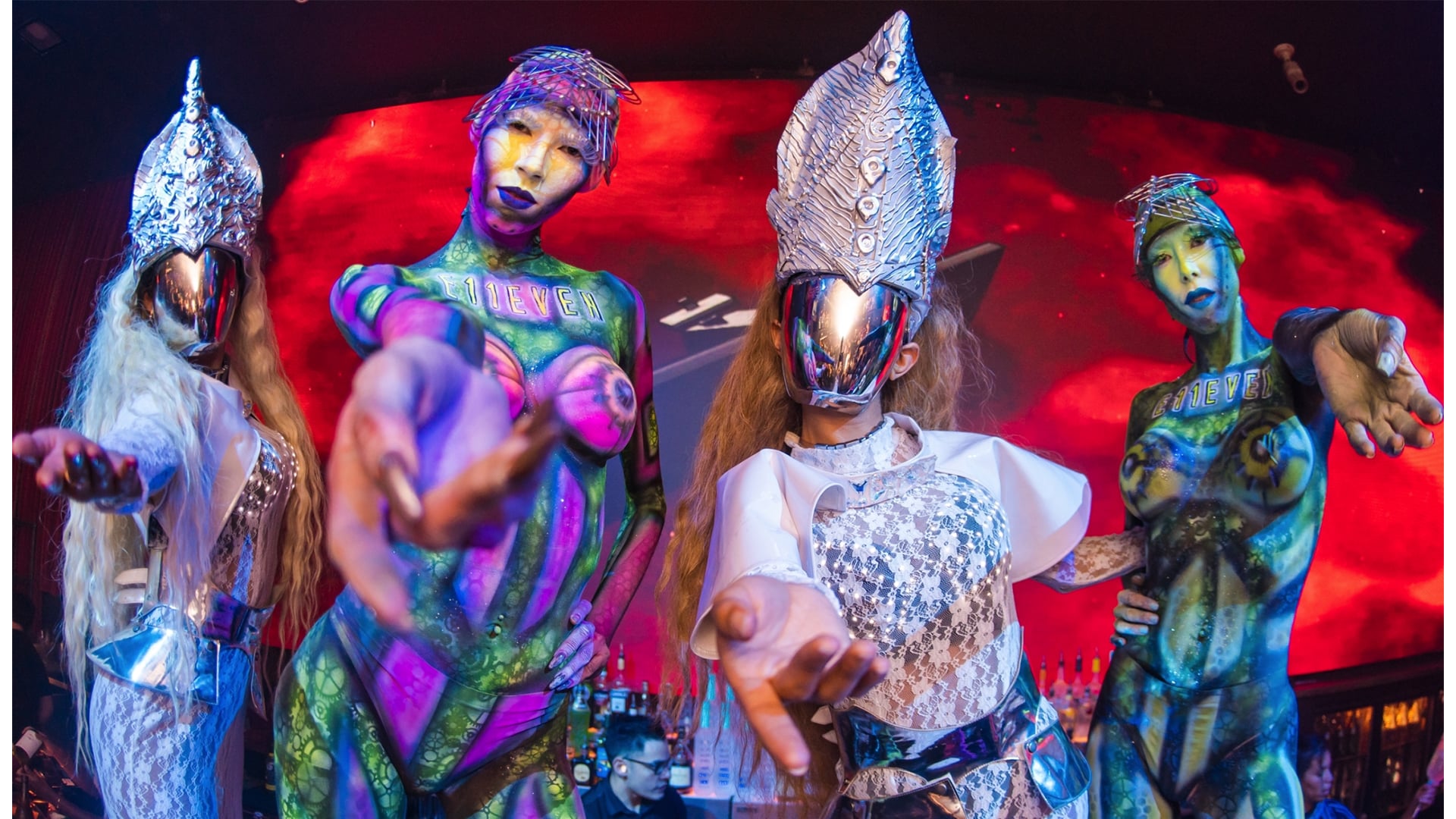 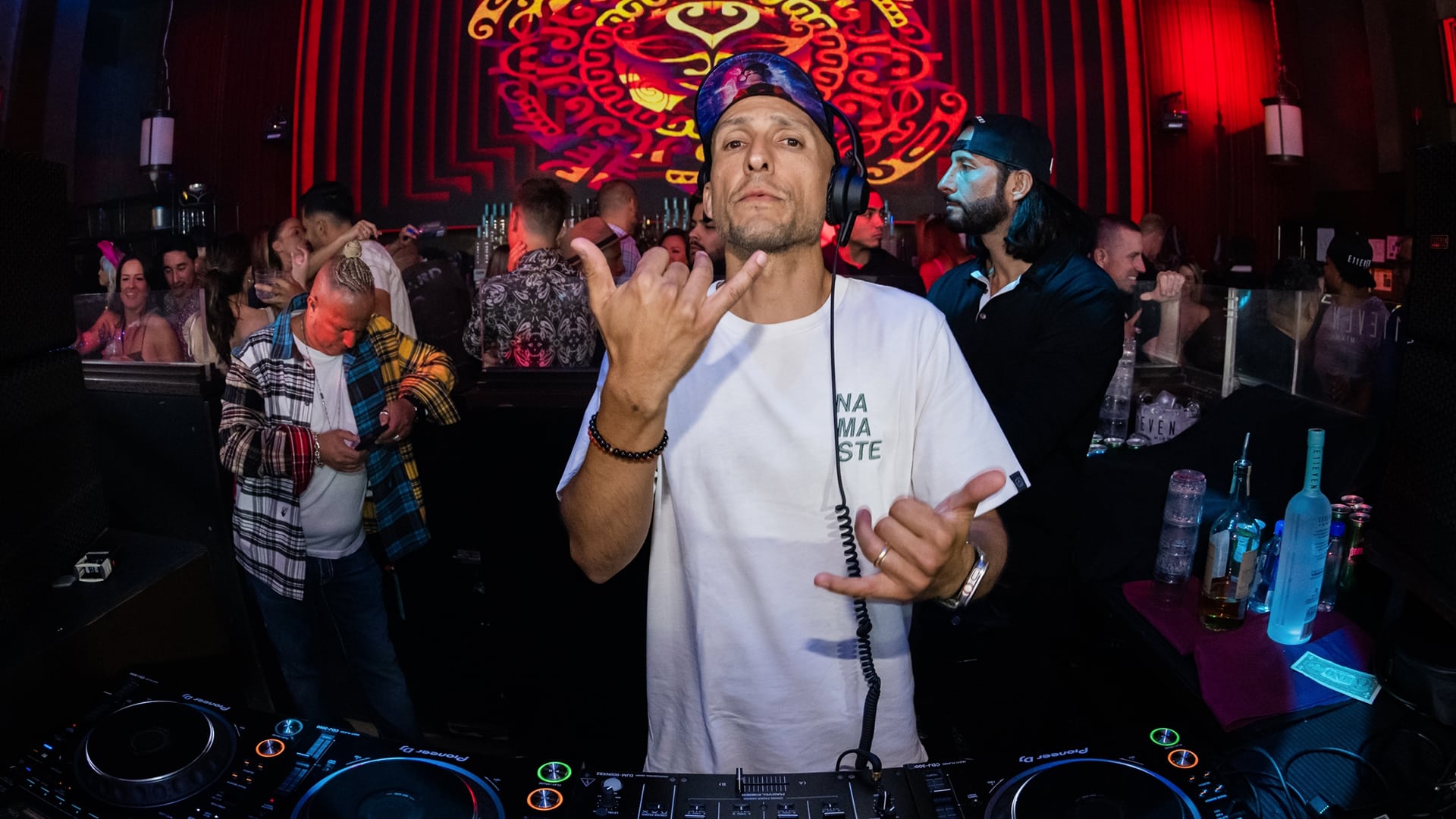 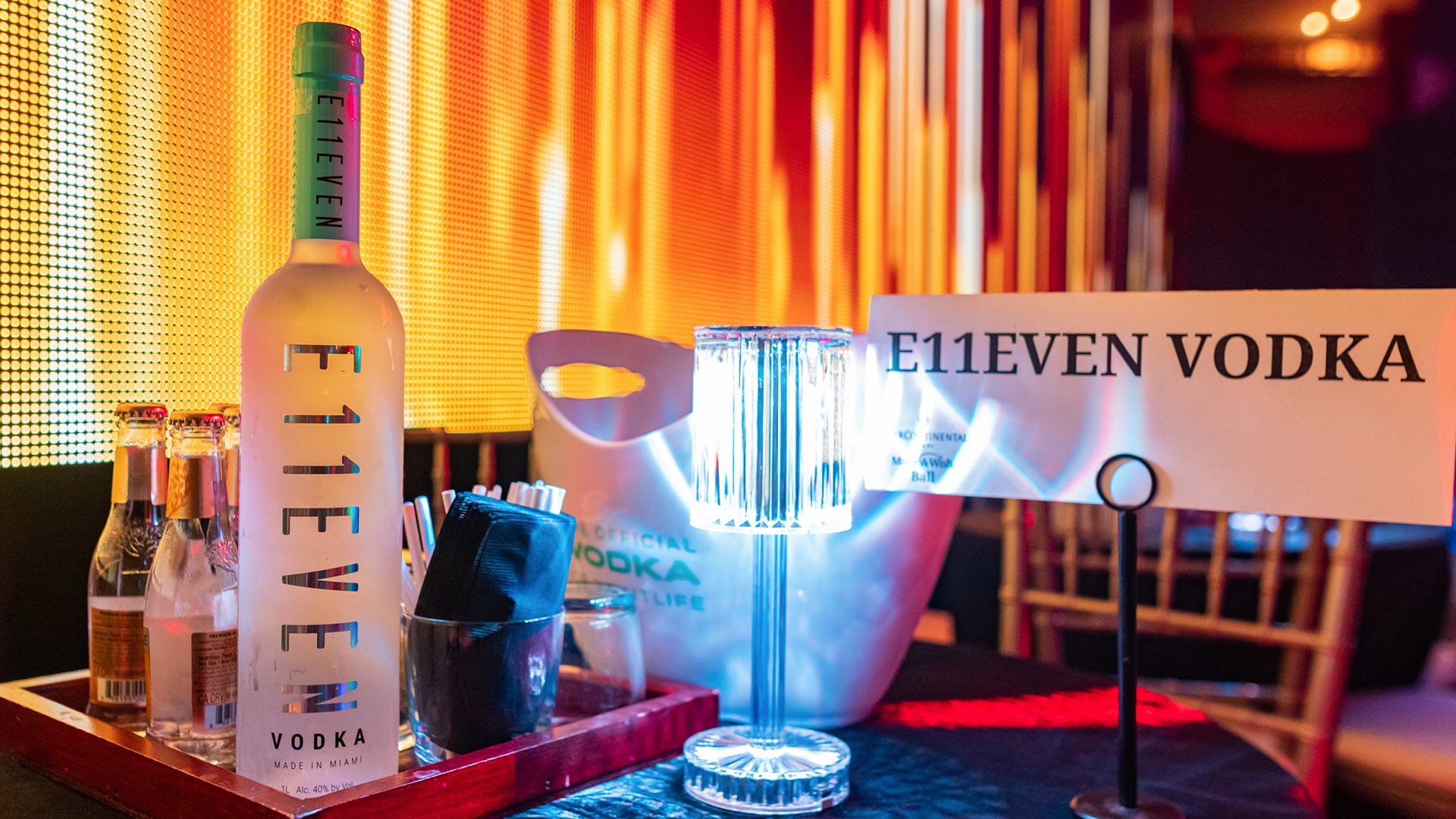 Skip the lines, receive VIP entry, and pick your table.

This high energy social playground known for live performances by some of the biggest stars such as Usher, Drake, Nicki Minaj, Big Sean, Vin Diesel, and Nicky Jam to name a few, also draws in chart-topping DJs such as The Chainsmokers, DIPLO, Steve Aoki, Skrillex, and Zedd among others who have performed their DJ sets in the state-of-the-art DJ booth. The most modern accoutrements blend with premium bottle service, a delectable food menu, and five-star hospitality all offered in an alluring environment that is as sexy as it is sophisticated. E11EVEN MIAMI is strictly a 21 years of age and over nightclub and must have a valid ID to enter, no exceptions.

Upscale and stylish nightlife fashion wear. No oversized clothing, including but not limited to t-shirts and pants.

Where is E11EVEN MIAMI?

EllEVEN MIAMI is located conveniently in Downtown Miami, just a few blocks away from the FTX arena.

What time is E11EVEN MIAMI open?

What is the average wait time?

The average wait time can range anywhere between 45 minutes to 3 hours depending on the DJ performing and day.

What is E11EVEN's cover charge?

The cover charge varies based on the featured artist. Please check the event calendar for the most up to date prices.

What type of music does E11EVEN MIAMI Nightclub play?