10 Reasons to visit Las Vegas in the winter 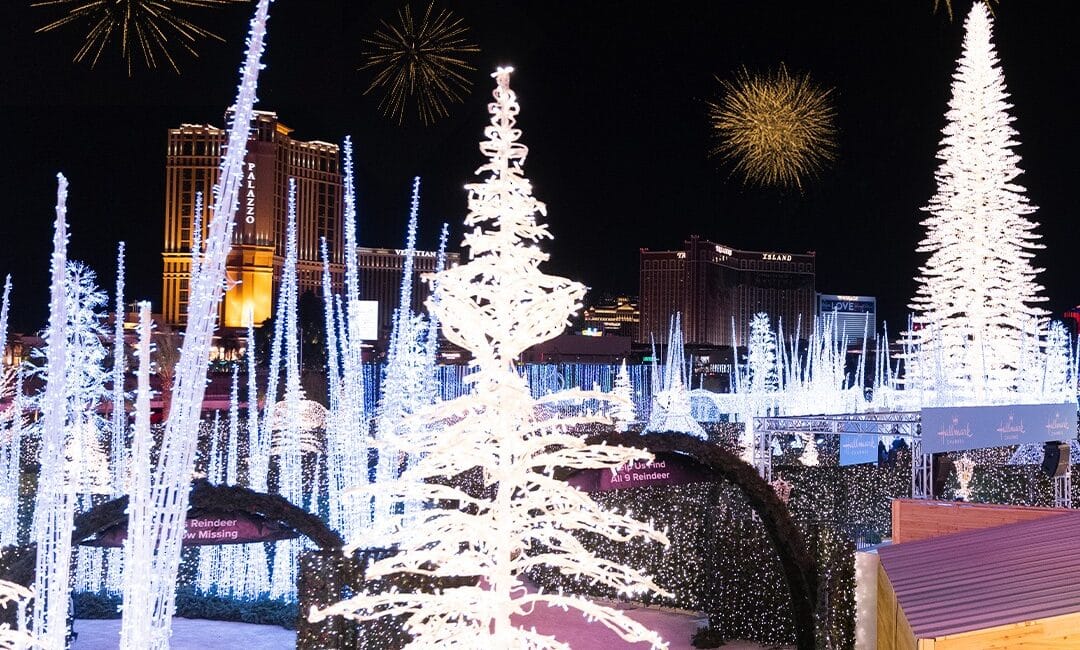 Ice hockey is a lovely way to spend a chilly night in Las Vegas. The sport has grown tenfold since the 90s, with several teams joining the NHL. Ice hockey, or simply “hockey” as the Americans love to call it, is a non-stop end-to-end action (yes, there are referee whistles, but the game gets on quickly). The few or non-existent intermissions is why the sport is a delight for many across the country.
The Vegas Golden Knights, mainly, have been delightful over the years, and a winter game at their T-Mobile Arena is a wholesome winter activity. Their games start in September through spring, and tickets start at $25.

Arguably the country’s biggest sport, football is a revered sport watched by millions. Don’t believe me? Look at the super bowl and its grappling action. Several Americans tune in for the final with a plate of steak in one hand and a beer in another. Will it be Tom Brady or Aaron Donald? Time will tell. NCAA Division college football should get your heart racing if you love the sport.
The annual Las Vegas Bowl has been an endearing watch for many since its inception in 1992. So, head to Las Vegas and watch the college boys put on a show. You might even be among the first to see the next global icon.

Nothing screams adventure like jumping from a plane thousands of feet from the ground. Whereas skydiving is synonymous with summers, Las Vegas winters create a unique set of conditions making it an ideal time to go skydiving in Las Vegas. The winter season means clear skies and unobstructed views of the glistening city. As you plunge from the sky, you can also see the Colorado River, Valley of Fire, and Hoover Dam.

Whereas many hit the outdoors during the sweltering summer, it can be a painful experience. The winter season (November-March) is an excellent alternative if you love the outdoors but dread the heat. The season is a great time to see the wild side of Nevada without worrying about the heat because you are visiting in much more temperate conditions. Several hiking trails in Las Vegas include Fossil Ridge Loop and Calico Tanks Trail. There are also several other Las Vegas outdoor adventures, such as Bootleg Canyon Zipline and hot air balloon rides.

Las Vegas is known for its boisterous nightlife and wild parties, and the last day of the year is the best time to get the full valour of the Las Vegas party scene. With a string of activities lined up every year, Las Vegas is the right place to usher in the new year. Several Las Vegas locations, such as Rouge, Tenacious D, and the Blue Man Group, have jam-packed performances lined up this year. And for a colourful lit sky, don’t miss the fireworks show at the Plaza Hotel.

Gliding down a slope is one of the delights winter brings, and if you fancy the sport, planning a trip to Las Vegas is a no-brainer. Las Vegas winters create the perfect conditions for winter sports, and the best place to get the thrill is Lee Canyon, a ski and snowboard resort less than an hour outside downtown Las Vegas.
The resort comes to life between December and March, offering skiers and snowboarders the ultimate winter experience. The resort features a terrain park, three ski lifts, and ski and snowboarding lessons for those who want to pick up the hobby.

The holiday season has always brought over-indulgence in several parts of the globe. With several cities fronting giant elaborately decorated fir trees. And in Las Vegas, it isn’t any different. The Christmas spirits in the Neon Capital of the World are ever so high, with several city buildings putting on a decorative show of might.
For example, the Botanical Garden and Bellagio Conservatory shimmer with ornaments, LED lighting, poinsettias, and a 42-foot Christmas tree. And if you want more to the holiday experience, try out other winter activities such as the Snow Carnival at M Resort and go ice skating at Cosmopolitan.

Temperatures in Las Vegas during the summer can make for an unpleasant outdoor experience. August, particularly, is the hottest month in Las Vegas, with temperatures clocking 105 degrees. So whereas summer is an excellent time to visit Las Vegas, winter is a better alternative for those who want to see what the city offers without dampening their shirts.

Travel can be a costly endeavor, especially for callous individuals. Getting a great experience without breaking into your savings requires a little compromise, such as traveling in the off-season. With hordes setting off for Las Vegas summer trips, the cost of hotel rooms skyrockets. The winter season is a better alternative, with many hotels offering sweet deals and lower prices.

Planning your trip in the winter season also means affordable flights, with multiple airliners giving great deals for flights out to the city. December is the best time to collect on sweet deals with an average price drop of 19%, with a flight from Los Angeles costing $14.

Sin city is a lovely destination year-round with so many Las Vegas attractions. However, planning a trip to the oasis in the winter season means mild temperatures, affordable flights, sweet hotel deals and a memorable winter experience. I can’t think of a better time to visit Las Vegas. 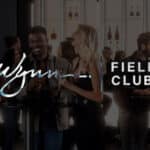 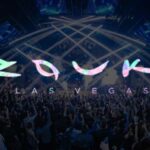 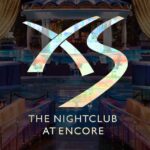 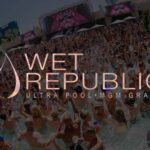 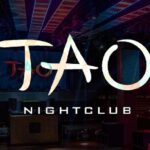 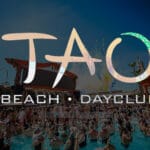 Tao Beach Dayclub at The Venetian 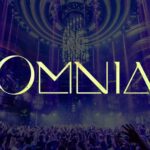 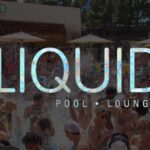 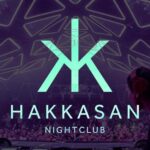 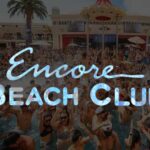 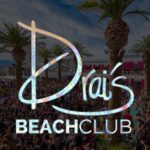 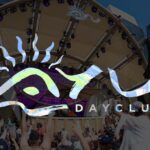