While Hakkasan Restaurant and Nightclub has been under construction for some time, it is a massive project and we are excited to see what it will bring to Las Vegas Nightlife in 2013. The opening date has changed a few times and for a time there was hopes of a New Year’s Eve opening. That changed a few months ago and they now seem to be on track for a Spring opening.

If you are not familiar with the project, Hakkasan Restaurant and Nightclub has taken over the former Studio 54 space and the main exterior facade at the MGM Grand. With plans for approximately 75,000 square-feet spread out over five levels, the space will contain Hakkasan’s signature restaurant and lounge as well as a new venture into nightlife for the brand.

Hakkasan currently has locations in London, New York, Miami, Dubai, Mumbai and most recently San Francisco. This global upscale Chinese powerhouse continues to expand its empire and bring an exciting experience to all parts of the world. The Las Vegas location will be the brands first with a nightclub.

With plans to bring some of the world’s top DJ’s on board, it should make for an incredible party atmosphere. It looks to be a big year for MGM Grand, as Wet Republic is also going through a re-model and has big plans for the summer. With Las Vegas pools and Las Vegas nightclubs becoming more and more competitive, we can’t wait until the doors for Hakkasan open this Spring! 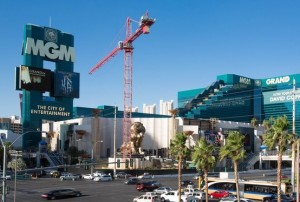 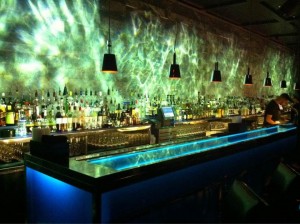 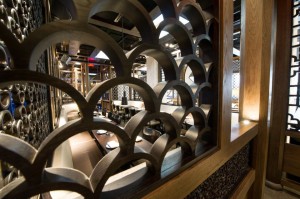 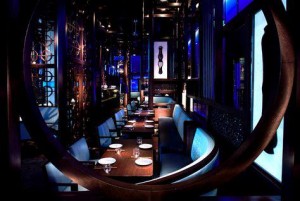