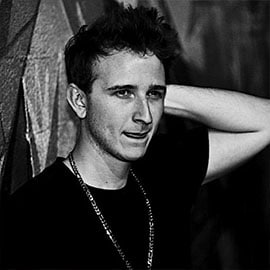 “Reims” and “Stay for It” (with Miguel) followed in 2017, in advance of RL Grime’s second full-length, Nova. A pair of singles, “Pressure” and the bass-heavy Jeremih- and Tory Lanez-assisted “Undo,” followed in 2018. NOVA was released by WeDidIt in July, and featured additional appearances from Chief Keef, Ty Dolla $ign, and Joji. The album hit number one on the Billboard Dance/Electronic Albums chart the following month. In December of that year, Grime also released two volumes of remixes of tracks from NOVA. In May 2019, he surprised fans with an all-instrumental version of the album called NOVA Pure. The following year, he issued the compilation Sable Valley Summer, Vol. 1, showcasing talent from his Sable Valley label including Whethan, Jawns, and LeMay.