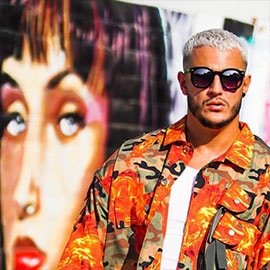 The “Turn Down For What?” producer has done anything but: Since the 2013 5x platinum single the French DJ has continued to tour the EDM festival circuit, performing at Coachella and EDC Las Vegas. He released “Lean On” with Major Lazer in 2015, which became Spotify’s most-streamed song ever.