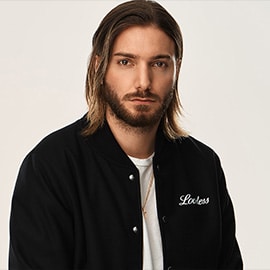 One of the first songs he produced with Sebastian Ingrosso was a 2011 track named “Calling” that reached number 2 on the Beatport charts. The song would later be renamed “Calling (Lose My Mind)” with an additional feature from Ryan Tedder. Alesso’s 2011 remix of “Pressure” by Nadia Ali premiered at the #1 spot on The Hype Machine and was one of the most played EDM songs of 2011.

He released a remix of “If I Lose Myself” by OneRepublic that was nominated for Grammy and garnered almost a million listens on SoundCloud in a relatively short time. In a collaboration with Calvin Harris and Hurts, he released “Under Control” which racked up 88 million views. In 2013, he achieved his highest ranking on the list of the top 100 DJs at number 13.